View cart “GARMIN GNC 355 GPS/COM” has been added to your cart.

Be the first to review “MGL EXPLORER: 8.5” WGA” Cancel reply 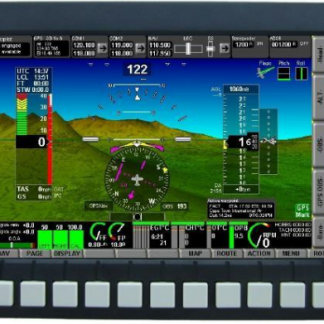